Measuring the Contribution of Volunteering to the Sustainable Development Goals 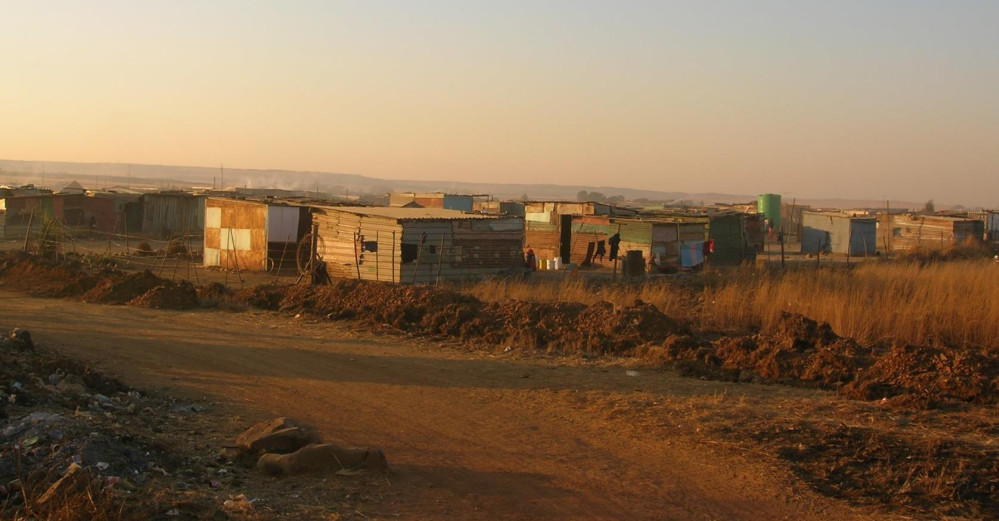 As part of the global working group on measuring the contribution of volunteering to the Sustainable Development Goals, Bev Russell, Social Surveys Africa CEO, presented on the measurement of volunteering in the Global South at the Twelfth International Conference of the International Society for Third Sector Research (ISTR) in June 2016 in Stockholm.

There are regions in the world where the Sustainable Development Goals (SDGs) have a greater relevance and urgency than others, with possibly the most important region in this regard being Africa. The goals aimed at addressing poverty, hunger, health, inequality, infrastructure, and inclusive, safe human settlements are considerably more pressing in the countries of the Global South than the developed economies of the north. To understand and measure the contribution of volunteering towards achieving the SDGs, the tools and methodologies that we use must be appropriate to, and indeed especially targeted at, understanding volunteering in those regions where the SDGs will have the greatest impact.

In the short lifespan of the systematic study of volunteering, much of the initial research development has taken place in developed country environments. In this paper, I present insights from a large scale study of volunteering and giving in South Africa[1], which suggests that volunteering in developing country contexts more generally is distinct from the types of volunteering that have predominantly been measured in developed contexts. I discuss five main distinctions. Firstly, most volunteering and giving takes place among disadvantaged people rather than from advantaged to disadvantaged people. Secondly, the majority of people, especially in poor communities, volunteer their time as individuals to help other needy individuals rather than working through organisations. Thirdly, volunteering in informal economic and organisational settings functions differently than in predominantly formalised settings. Fourth, in more communally-oriented societies and cultures, people who give of their time and energy without remuneration often do not label these activities as ‘volunteering’ or as a form of ‘work’ but as a way of life. Finally, cultural differences between distinct groups within a society fundamentally shape the forms and patterns of volunteering within each group.

The implication of these five differences is that methods for measuring volunteering in the Global South must be able to: