Our Credo, Our Logo, Our Motto and Our Mural say a lot about who we are. 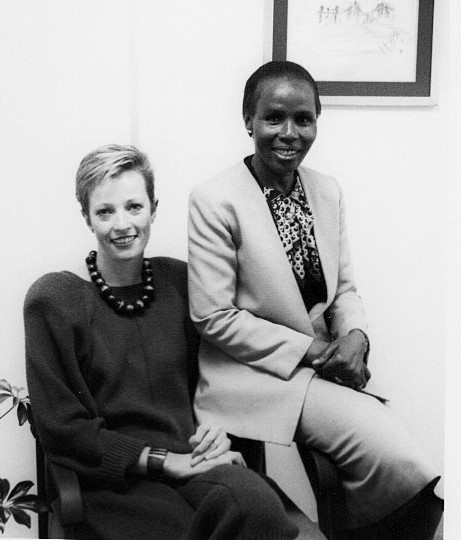 In 1987 when Social Surveys Africa was born, bombs were going off across South African cities and the State of Emergency was in full force. Brenda Fassie had just released her first album Ag Shame Lovey, and in Zaire, Franco was playing “Mario”. The Soviet Union was on its last legs and the United Nations had just introduced the concept of “sustainable development.” There was no World Wide Web, cell phones were only for the super rich and Nando’s had just opened its first outlet.

Today, we would hardly recognise this world, so much has it changed.

One constant through these three decades has been the way in which dynamic and relentlessly shifting communities have influenced the bigger picture that is our South Africa, our continent and the world. Only by understanding the forces that define these communities can we hope to find ways to strengthen them for the benefit of all.

That is precisely what the team at Social Surveys has been doing since 1987, demonstrating for 30 years that knowledge may be power, but understanding is everything.

We thank our fabulous staff, partners, collaborators and clients through the years. May we celebrate many more milestones with you! 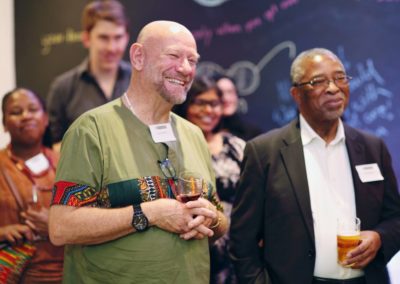 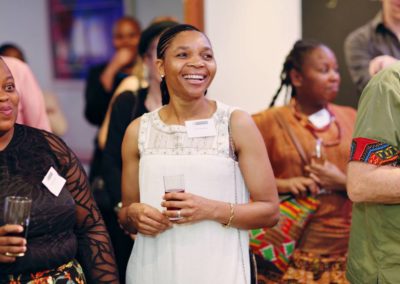 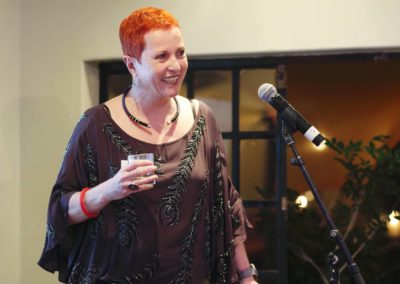 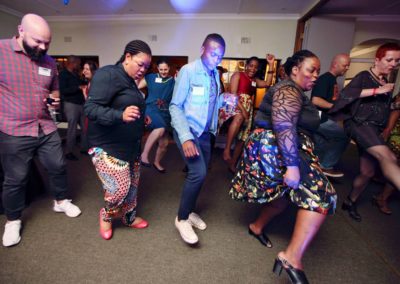 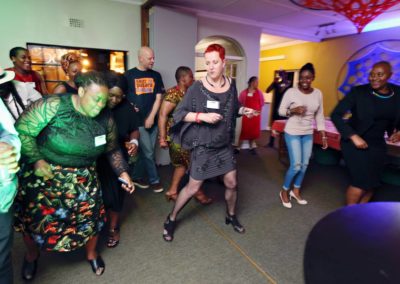 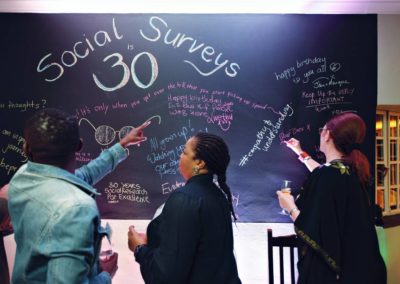 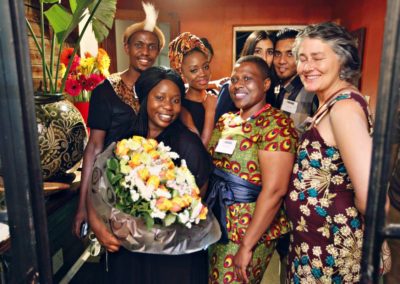 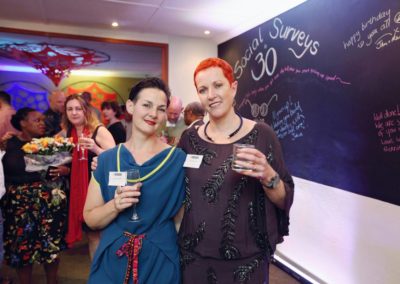 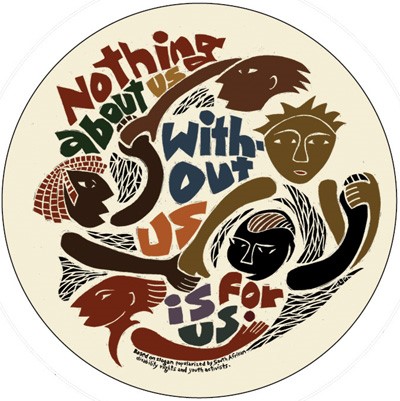 Social relations and patterns only have meaning in context. Context-respecting research means ensuring that ‘international’ concepts and tools are adapted to local realities; vernacular language knowledge is integrated in all stages of research design, implementation and analysis; and indigenous, multi-lingual researchers and field teams are central.

Respectful research goes beyond basic research ethics principles. It means understanding that every person we engage with lives a full life, is self-determining and deserves full control over how their information is used. We seek to design and implement our projects so that communities are strengthened in their ability to use their own information.

The Social Surveys Africa woven basket with concentric circles represents the interrelated layers of society: an individual embedded in a family, a community, a country and the world.

Knowledge is a form of power that can be extracted from and imposed on others. Generating understanding, on the other hand, is inherently collaborative and empowering; to understand someone you must be in a continuous relationship with them, giving and taking, asking and speaking equally.

Research combines many different pieces of information to create a whole picture, just as the hundreds of colourful mosaic pieces combine to let us see a radiant young woman and child in all their glorious complexity and diversity.

The multi-coloured concentric circles refer back to our logo and represent how we seek to ‘connect the dots’ and link many seemingly disparate people, communities and experiences into coherent stories. 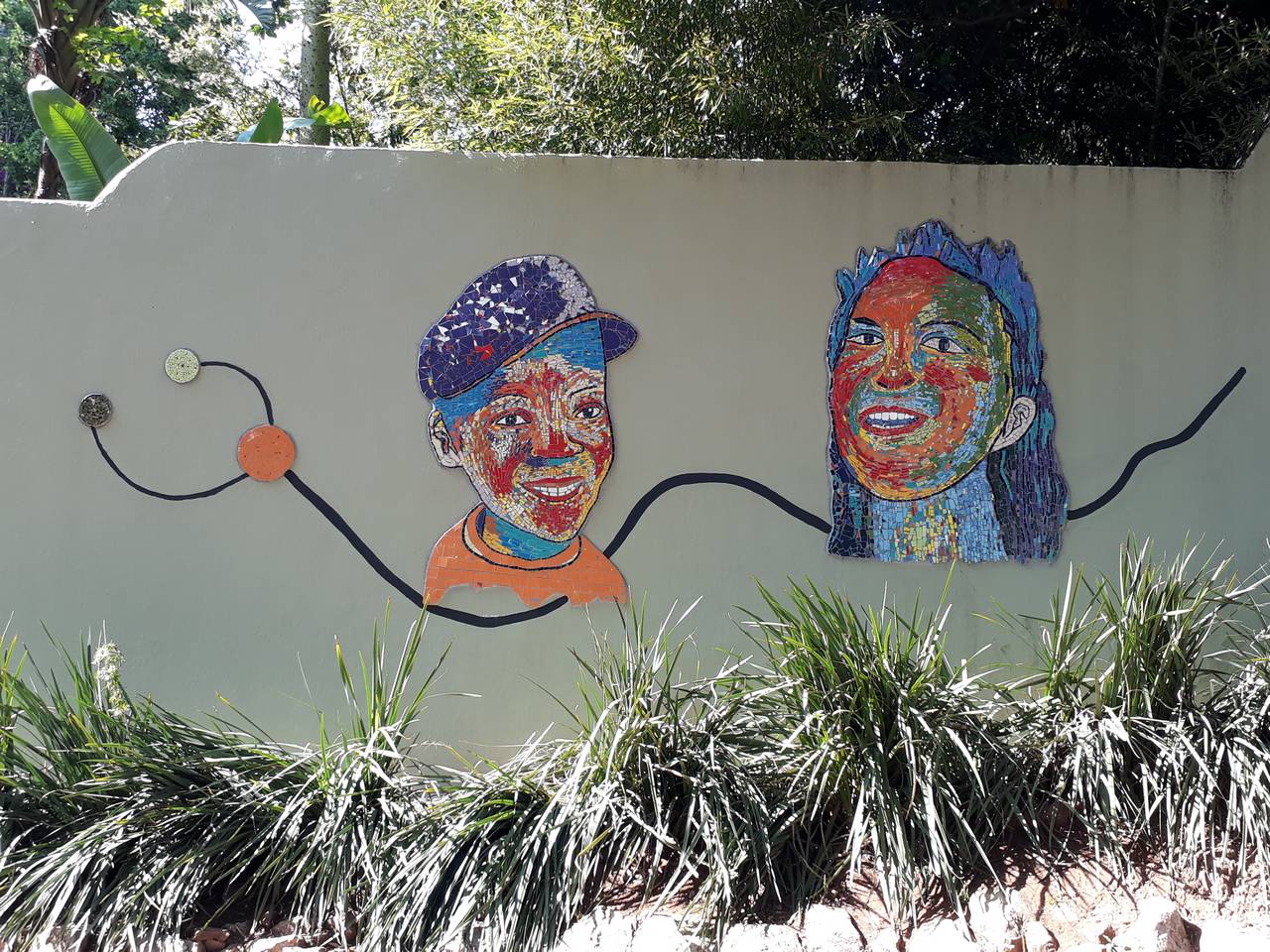 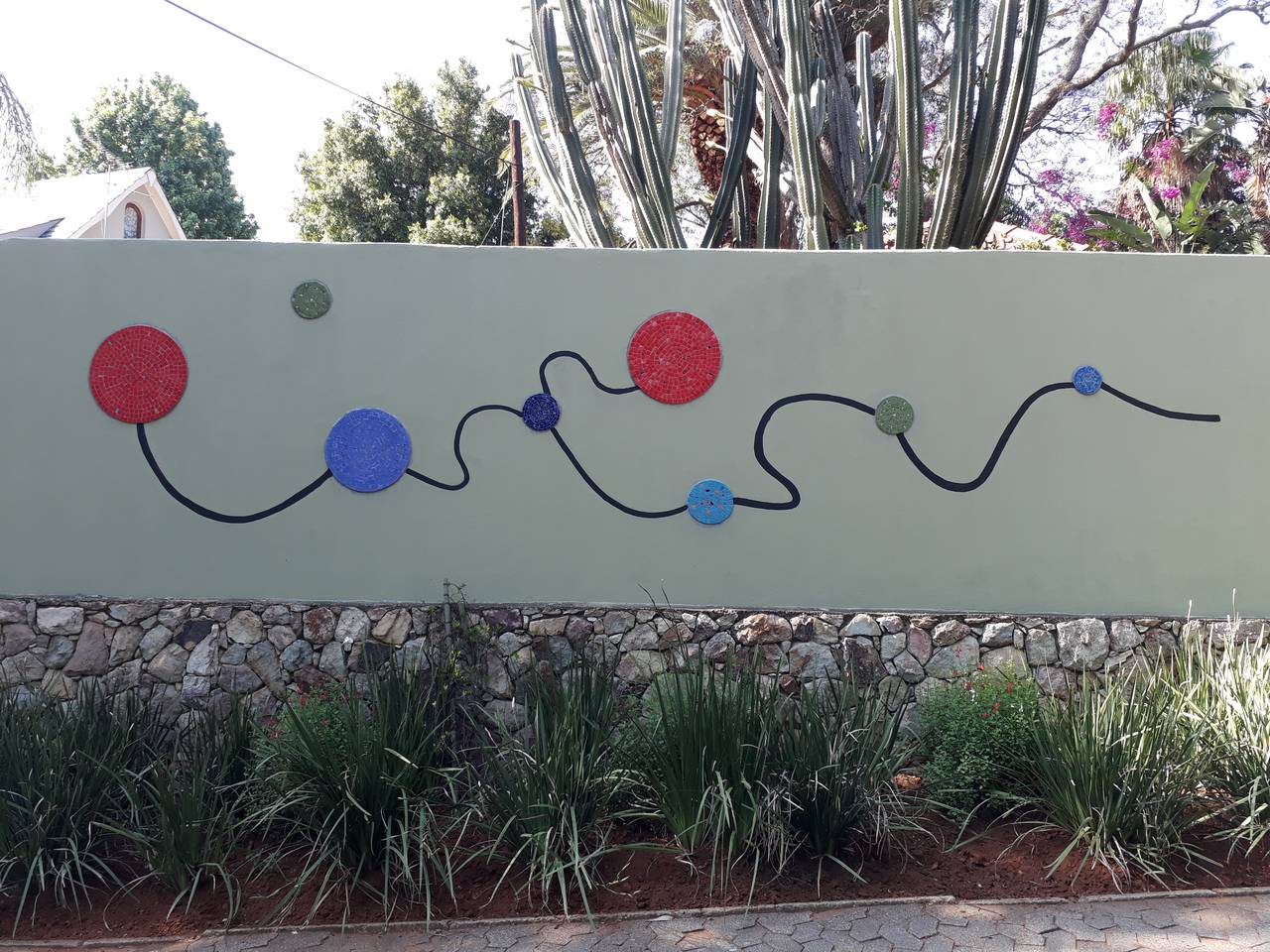 In the intervening 30 years, Social Surveys has played an important role in anchoring the increasingly professionalised social research sector by designing new methodologies, producing experienced researchers and supporting the integration of empirical evidence into policy making. This has been recognised through membership in various national and international forums as well as awards such as the Eddie Schulze Award by Research International.

The organisation has a long history of supporting progressive social change, whether through direct local action (such as community self-surveying to inform planned land invasions with PLANACT in the 1980s) or national policy change (such as large national studies on farm evictions, HIV, access to education, the non-profit organisation sector, or gender-based violence).

Social Surveys has had offices in various parts of Johannesburg, including the CBD, the original Yeoville farm house (see picture) and in Forest Town near the Johannesburg Zoo. 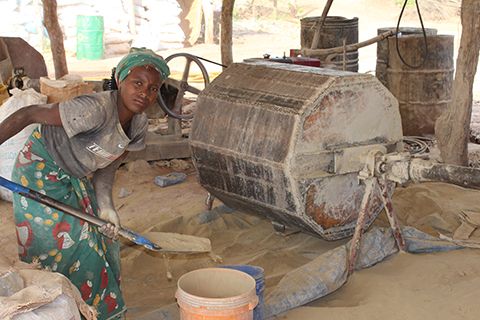 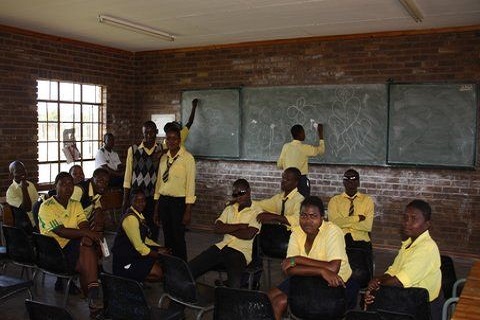 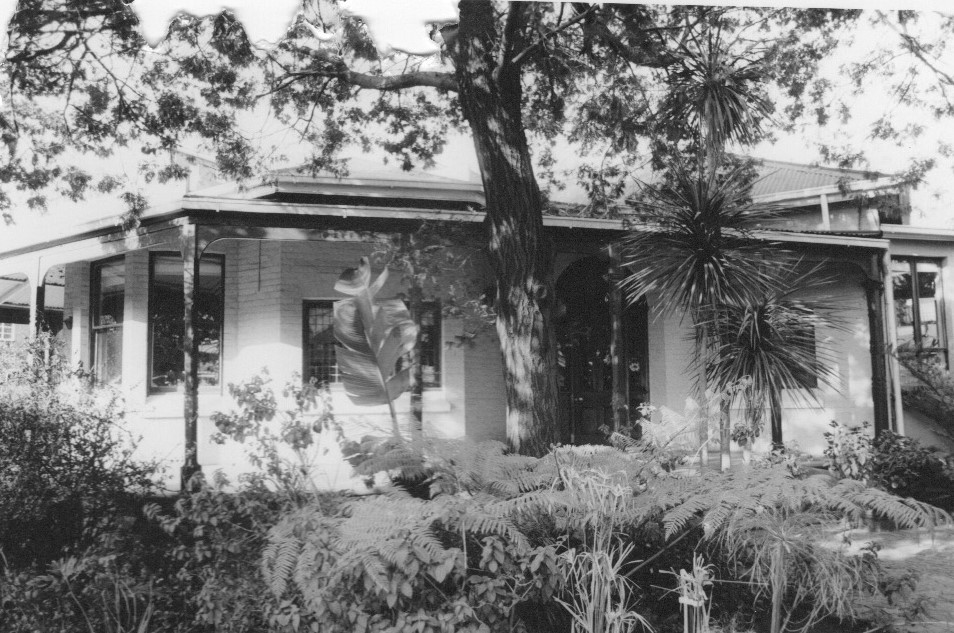 Eddie Schulze Award (2002) for the best contribution to research standards for Africa by Research International, which is an association of research professionals. This was an award for work done by Bev Russell from Social Surveys and Prof Mark Swilling of the Sustainability Institute on documenting the size and scope of the non-profit sector in South Africa. The South African study was linked to a wider global study of the non-profit sector throughout the world coordinated by the Centre for Non-profit Studies at Johns Hopkins University. The results of the study were published in the book The Scope and Size of the South African Non-Profit Sector authored by Mark Swilling and Bev Russell.

Social Surveys Africa and staff members are members of the following national and international forums:

Send Us a Message